You are here: Home / Featured / Ecotourism 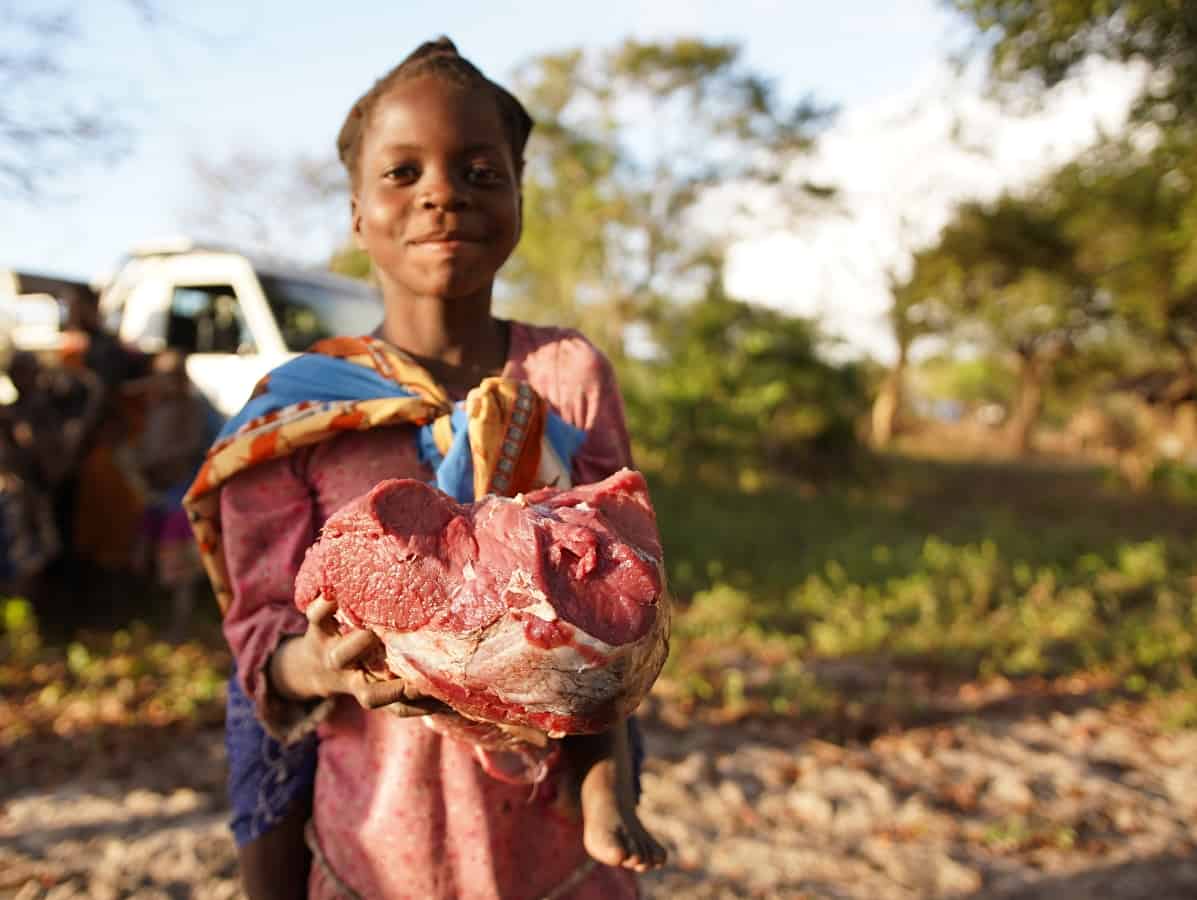 Big game and game fish don’t live in places where there are plenty of jobs. Go to any developing country and it will be old people you see in the bush and in the fields. It’s a hard life. The young have moved to the city and whatever benefits that might bring them. Those who remain need a reason to be there.

Guides, skippers, trackers and deckhands have jobs, which means tips and status. The cooks and other camp staff aren’t forced to be there either. I know one tracker who walked four hundred kilometres to meet a PH and ask him for work.

The meat and fish from most camps usually goes to local people. Lacking refrigeration and in the face of increasingly tight border control this is inevitable. But it’s a huge thing for people who are often protein and fat starved, who normally live on cheap carbohydrates like corn or rice. The staff in many camps are visibly better off and healthier than their counterparts elsewhere, and why not? Game is fresh, free range and totally organic.

I was asked to cull buffalo once, solely for the purpose of feeding local native landowners. With hunting and bush skills fading, it turned out to be the only source of protien they really had. It seemed fair enough to me.

Permanent camps take good care of their wildlife stocks. The broad rule of thumb in southern African countries is that up to five percent of the population of a game species can be taken off each year. To put it another way, that means 95% of the game is protected, anti-poaching is put in place and all the animals and plants of that ecosystem are saved from their usual fate – the plough, goats, snares and uncontrolled cinder block and rusty tin sprawl.

Poor people will not stop grazing and ploughing land so that rich people can come from far away to stare at animals, take charming photos and leave. They simply won’t do it – and neither would you in their shoes.

In the places where there are camps, hungry people are fed, given a job and a measure of respect for what they do. Some even get a piece of their own history back as hunters or fishermen. Not one cent of this comes from taxes or the government. By contrast the average tourist, simply by existing, causes land to be bulldozed for hotels and for local people to give up their traditional ways to make souveneirs or mow the new golf course. The highways, sewage farms and shopping malls are never far behind.

Ecotourism is complicated, so judge for yourself.

This is Coutada 11 in Mozambique, a conservation and hunting story like no other. There are no fences, just millions of acres of wilderness rolling to … END_OF_DOCUMENT_TOKEN_TO_BE_REPLACED

For all her modern adornments, there are still glimpses of the old Africa to be found. Tiger fish will take you there. 'The camp staff will have been … END_OF_DOCUMENT_TOKEN_TO_BE_REPLACED

Blessed are they who have earned the love of an old dog. 'The truly great times with a field dog tend to be short. By the time they’ve learned a few … END_OF_DOCUMENT_TOKEN_TO_BE_REPLACED

Argentina, I think I love you.  Blackbuck ram in one of the deep morning mists that transform the palmetta country into a wonderland. A nice stalk but … END_OF_DOCUMENT_TOKEN_TO_BE_REPLACED

'It's the eyes you see first. Not that great muddy cape, not that muzzle twisted in rage or the nostrils flared and ready for battle. It’s not even … END_OF_DOCUMENT_TOKEN_TO_BE_REPLACED