You are here: Home / Featured / Starting out 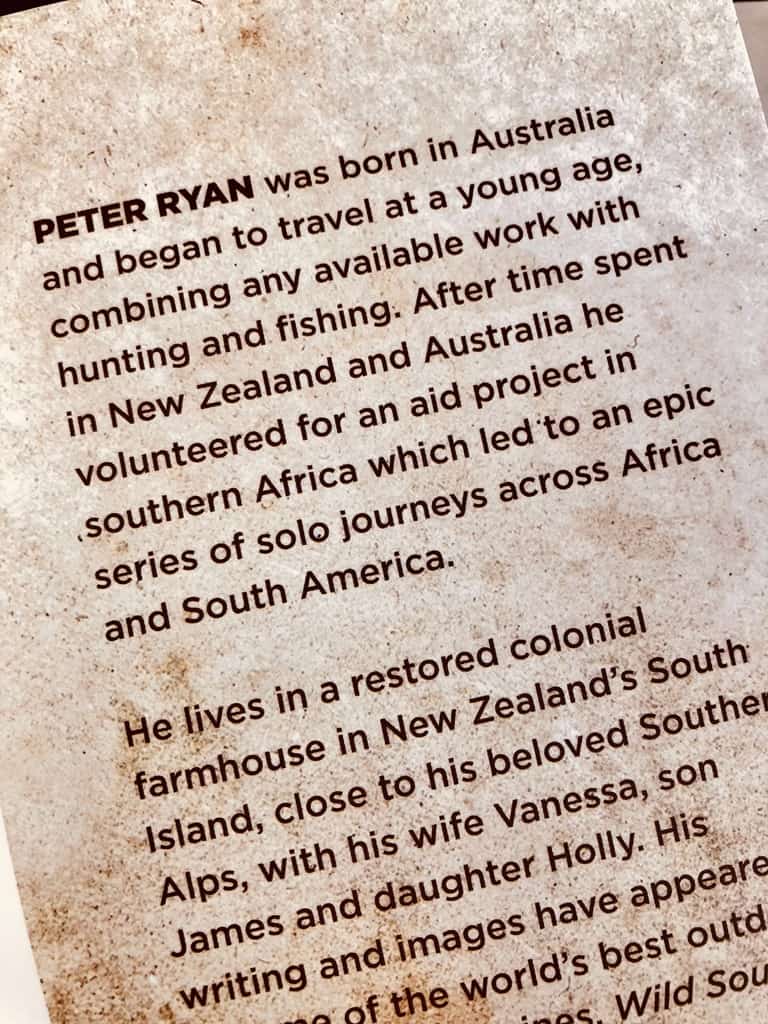 ‘When shall we live, if not today?’

As a young man it became clear to me that I could dabble in outdoors subjects in New Zealand and Australia, but to understand the big picture would mean going further afield.

It was daunting. These are huge and often sketchy destinations, I was travelling solo and completely uninsurable. But once the first trip was done it was like a drug. I went a little crazy, clocking up nearly a million air miles in the first 15 years.

There were good things, some bad ones, a lot of unpredictable ones. Did it cost? Financially, yes. Relationships, yes. Injury, yes.

Would I do it again? Yes.

For all her modern adornments, there are still glimpses of the old Africa to be found. Tiger fish will take you there. 'The camp staff will have been … END_OF_DOCUMENT_TOKEN_TO_BE_REPLACED

Blessed are they who have earned the love of an old dog. 'The truly great times with a field dog tend to be short. By the time they’ve learned a few … END_OF_DOCUMENT_TOKEN_TO_BE_REPLACED

Argentina, I think I love you.  Blackbuck ram in one of the deep morning mists that transform the palmetta country into a wonderland. A nice stalk but … END_OF_DOCUMENT_TOKEN_TO_BE_REPLACED

'It's the eyes you see first. Not that great muddy cape, not that muzzle twisted in rage or the nostrils flared and ready for battle. It’s not even … END_OF_DOCUMENT_TOKEN_TO_BE_REPLACED